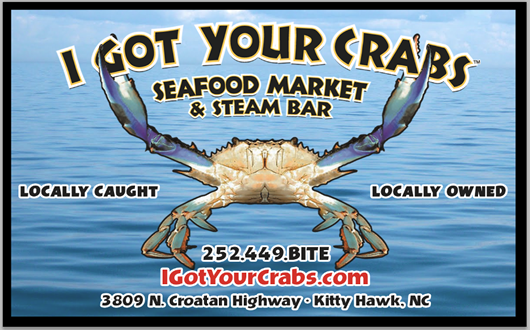 Much like the origin of the “she” in She Crab Soup, we’re often asked about the tiny crabs found in oysters. Whether you love to eat them or are just surprised by their presence, everyone has an opinion. Questions we get are usually about why they’re in the oyster and what kind of crab they are. We did some digging and have answers for you!

The crabs aren’t babies which is a common misconception. They’re fully-grown, adult “oyster crabs”. They vary in color from translucent to purple and all turn orange when steamed. As you probably guessed, they’re named so because they’re most commonly found in oysters from the Atlantic Ocean. The small, soft-shell crabs use the oysters’ shells for protection. While they don’t eat the oyster itself, the parasitic crabs live by stealing the oyster’s food. 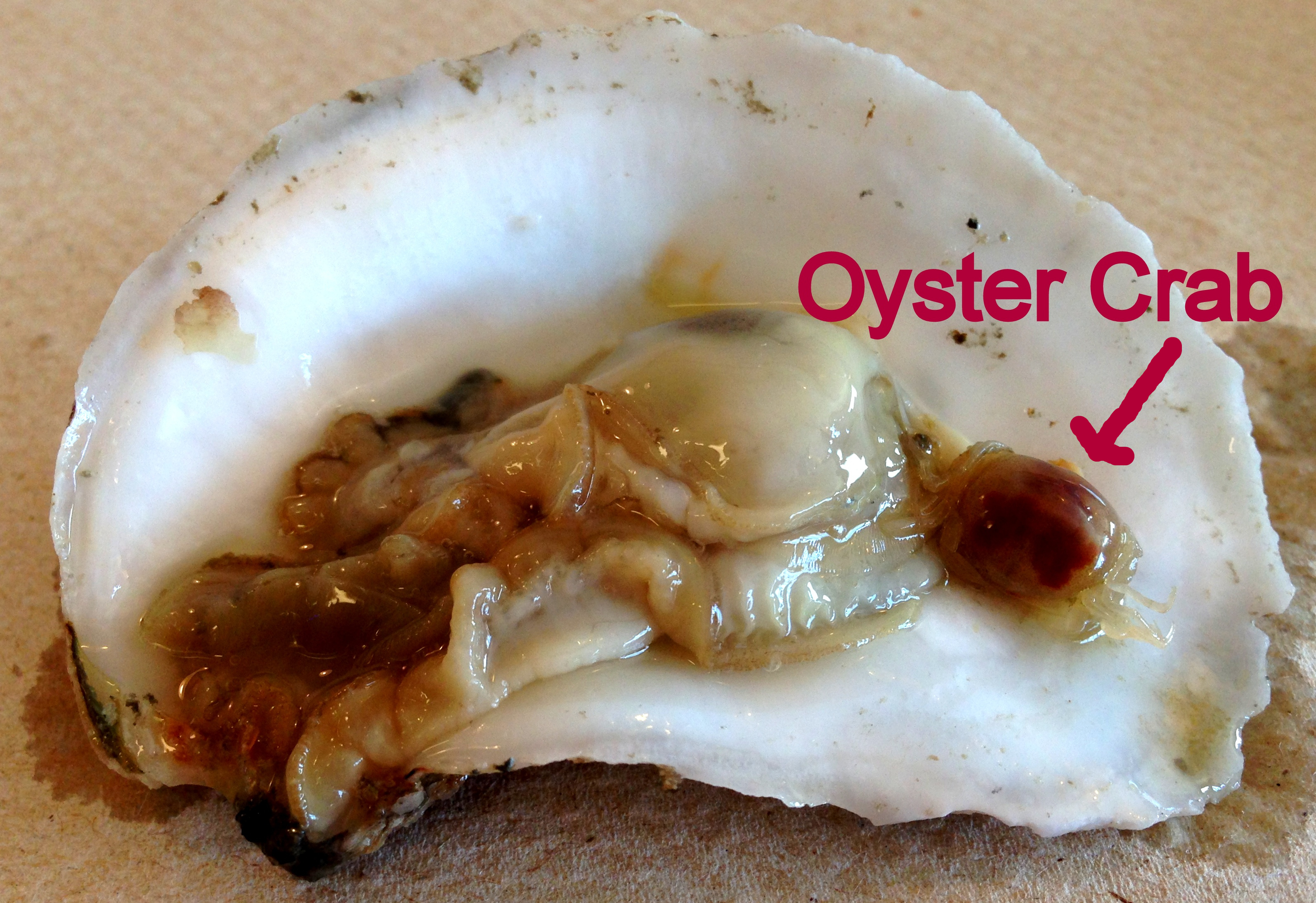 A live oyster crab inside a raw oyster’s shell.

You’ll find live crabs in raw oysters and steamed ones otherwise. In either case, they’re safe to eat whole and are even considered a delicacy since they’re specific to certain oyster beds.

Our oysters are crab slough from Wanchese, NC which means that they are full of the little crabs. Interested in trying oyster crabs for the first time? You’re sure to find several in your first dozen which is just $5.00 raw or steamed!